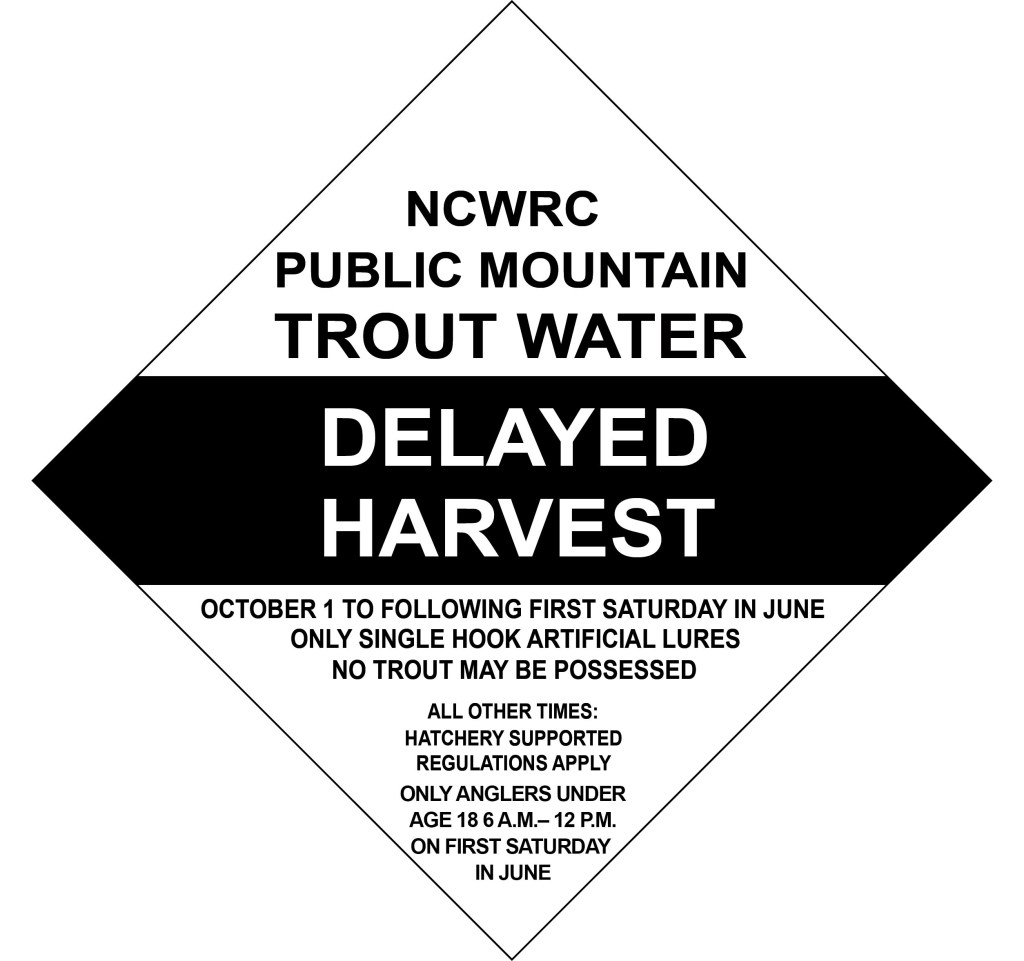 Whenever I start thinking about my outrage that fishermen can target flounder in North Carolina waters for only six weeks, and keep only one fish per day, I force myself to think about the plight of guys with bigger boats who love to bottomfish.

NOAA Fisheries announced last week that fishermen up and down the South Atlantic coast will get a “whole” two days to target red snapper — and keep only one fish per day.

Fishermen can keep red snapper from 12:01 a.m. on Friday, July 8, to 12:01 a.m. on Sunday, July 10. The recreational sector has a catch limit this year of 29,656 fish. That’s the reason for the one-fish daily creel limit. One exception: on charterboats and headboats, the captain and crew can also keep one fish per day.

Fishermen had a 3-day recreational season in 2021, but NOAA Fisheries estimated that they exceeded their allowable catch by more than 9,000 fish. Based on landings from 2019, 2020 and 2021, federal fisheries officials decided they needed to reduce the season by a day to prevent overages this year — and make up for last year’s catch.

Red snapper have been a controversial fish for years, as fisheries managers’ population estimates seem not to have matched up with reports from fishermen. That’s been especially so in the Gulf of Mexico, where individual states have attempted to take over the management of red snapper in their waters, complaining that federal population estimates have been inaccurate.

The season for keeping mountain trout in three dozen bodies of water in Northwestern and Western North Carolina will begin the weekend after Memorial Day.

Fishermen can start keeping trout in streams designated as “Delayed Harvest” on June 4. Youths get a jump on the adult crowd; fishermen under age 18 will have a 6 a.m. kickoff for their season; older folks have to wait until noon.

Thirty-four streams and two lakes are managed under delayed harvest regulations — many of them among the state’s most-popular fisheries. Fishermen can keep seven trout per day, with no restrictions on baits and no minimum size limits.

The delayed harvest program was the brainchild of biologists with the N.C. Wildlife Resources Commission about 30 years ago. Streams were stocked more heavily, on the average, than hatchery supported streams, and those streams were managed under catch-and-release requirements from Oct. 1 through the first Saturday in June, when the “keeper” season opened.

Both lakes and portions of a dozen or so streams in Northwest North Carolina are managed under delayed harvest regulations. They are:

• The Little River in Alleghany County

• The Ararat and Mitchell rivers in Surry County

• Lake Coffey and the Watauga River in Watauga County

• The South Fork New River in Ashe and Watauga counties

Delayed harvest streams were stocked a number of times in March, April and May in preparation for the opening day of keeper season, and they are stocked again in October and November to provide numbers of fish to be targeted during the catch-and-release season.

A touch of Gray: Lacrosse became a passion for…