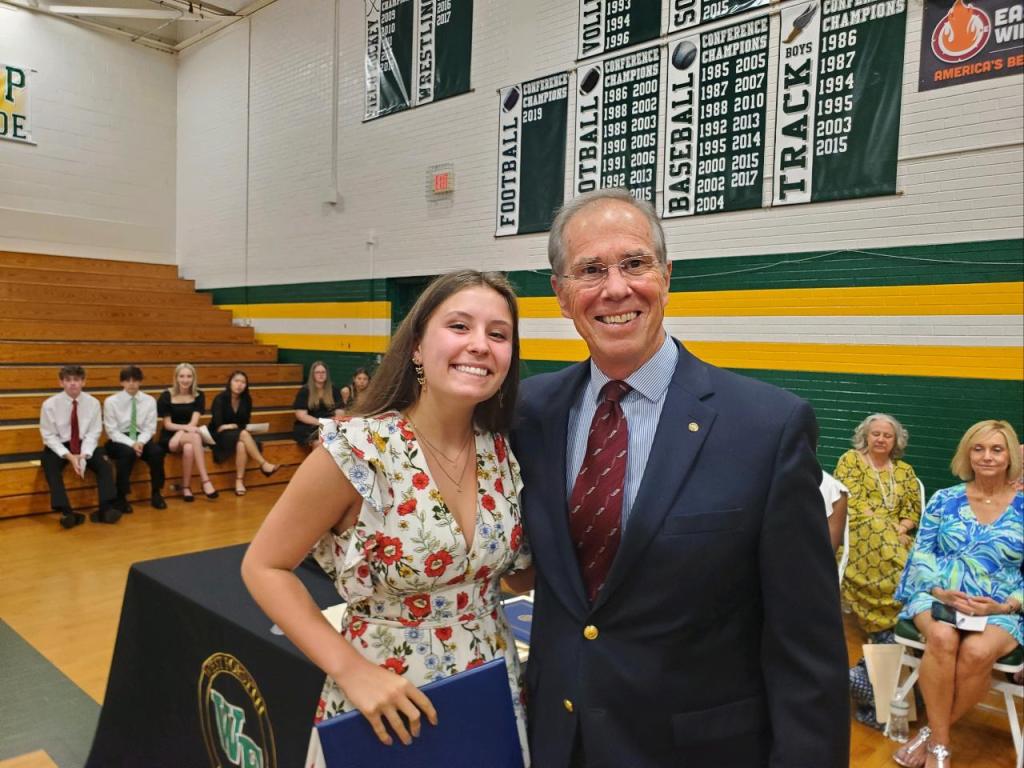 Clemmons Rotary awarded the following scholarships to five seniors at West Forsyth during its Awards Day Ceremony on May 20. 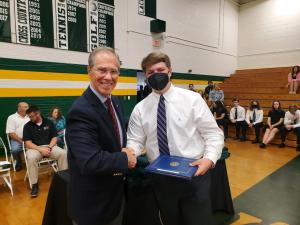 • Sharon Guerra-Oviedo and Caleb Hooker were both awarded $750 scholarships.

Spangler, Browning and Peterson were also previously recognized during the 2021-22 school year as Students of the Month by the organization.