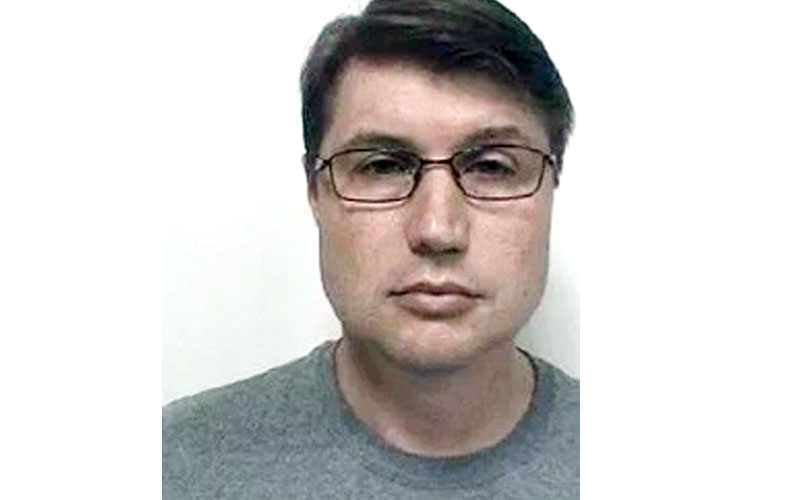 Jason Keller of Pfafftown was found guilty on Wednesday for a series of sex crimes he committed as the assistant principal at Union Grove Christian School in Davidson County in 2008 and 2009.

Keller was arrested on July 11, 2019, and had been awaiting trial since.

He was sentenced to five consecutive 10- t0 12-month sentences in Davidson County Superior Court and will spend 30 months on supervised probation in relation to three additional cases upon his release.

Keller is the owner of Grace Financial Services in Clemmons and was also listed as the executive pastor at Freedom Family Church, based in Greensboro.

Investigators said that Keller had sexual relations with the student 10 times over the one-year time period. The victim reported the crimes to authorities when they occurred in 2009. Keller was charged after new information came to light that supported an initial investigation in the crimes.