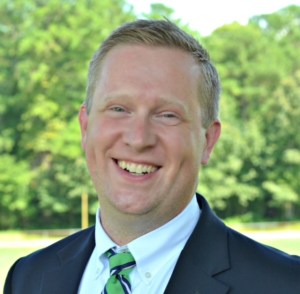 The WS/FCS Board of Education has named Dr. Justin Marckel as the new principal of Moore Magnet School. Marckel had most recently been an assistant principal at Southwest Elementary.

Marckel began his career in education as a teacher at Hanes Middle School in WS/FCS.

Marckel will begin his new role on July 1.