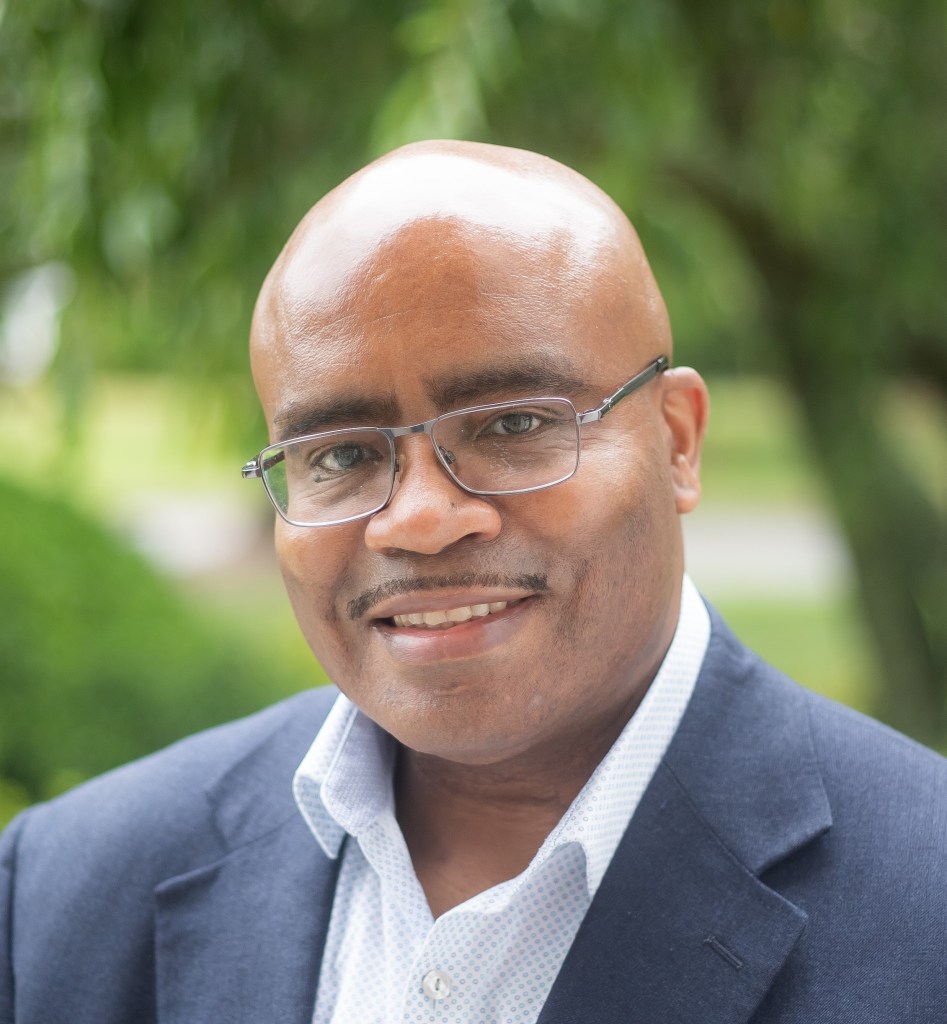 The Shallow Ford Foundation has announced the election of officers for the 2022-2023 fiscal year and three new directors serving a three-year term, beginning in July. 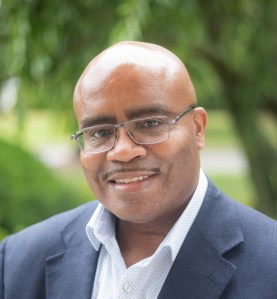 Tim Bell has been elected to chair the board of directors for a second term, having served actively with the Foundation since July 2018.
Tim is part of the Atrium Health Wake Forest Baptist team where he has served for over 21 years. He is director of facilities management for Atrium Health Wake Forest Baptist.  He is a veteran of more than 20 years of military service in the United States Air Force, where he served as a headquarters financial analyst. Bell is also an ordained minister and motivational speaker.
He is married to Donyea (Dee) Dockery of Raeford,  and has two sons, Brandon and Jared, and two grandchildren, Brandon and Malia. 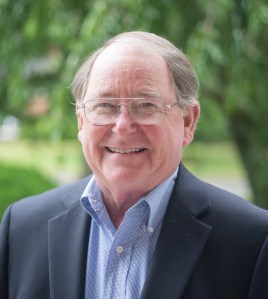 Bob Sipprell is a retired Human Resource Executive, having spent his career in Winston-Salem with Integon and Wachovia. He has lived in Clemmons more than 40 years. He graduated with a bachelor’s degree in economics from Bethany College and a master’s degree from Michigan State. He has been an active volunteer in the community, serving on the boards of the YMCA and March of Dimes and volunteering with the Clemmons Food Pantry and Clemmons Methodist Men’s Club disaster relief teams. Sipprell and his wife Drinda have two grown sons and six grandchildren. 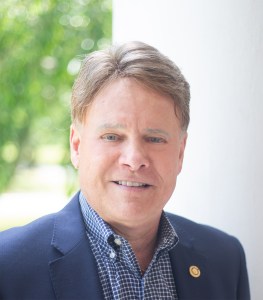 Bradley O. Gray is the managing principal of the CPA firm Gray, Callison & Jones CPA, PC in Winston-
Salem. In addition to the firm management, Gray also provides tax and accounting services to individuals, small businesses and certain nonprofit organizations. A graduate of the University of North Carolina at Chapel Hill, Gray is certified to practice in North Carolina and he is a member of the
American Institute of Certified Public Accountants. He is involved with many civic and community groups, is a Paul Harris Fellow in the Clemmons Rotary Club, and lives in Clemmons. 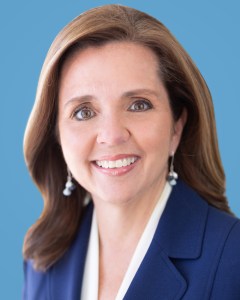 Holly Groce is an attorney and a founding partner in Clemmons Family Law, practicing primarily juvenile and family law. Groce has lived in Clemmons for the majority of her life. She earned her undergraduate degree from UNC and graduated from the Campbell Law School. Groce is an active member of Center Grove Baptist Church and served on the board at the Jerry Long YMCA. Groce and her husband, Michael, have three sons, Connor, Carson and Colby. 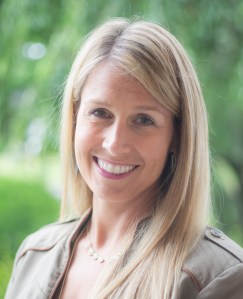 Maria Vernon is a resident of Lewisville. She received her bachelor’s and master’s degrees in communication disorders in 1999 and 2001 from Appalachian State University. She is a part-time speech-language pathologist with WS/FCS. Vernon is a member emeritus and former board chair of the Appalachian State University Reich College of Education Advancement Board. She was the first female recipient of the Appalachian Young Alumni Award in 2007. She also serves on the board of H.O.P.E. (Help Our People Eat) Winston-Salem, volunteers on various committees at River Oaks Community Church, where she is the volunteer coordinator for the ROCC 5K race to raise money for local missions.
Vernon coordinated several Alex’s Lemonade Stand fundraisers for her students with special needs from 2012-2020 where they raised over $48,000 by selling lemonade for Pediatric Cancer research with a focus on community, character and communication.

Vernon is a board-member and past chair of the Shallow Ford Foundation. Vernon and her husband Chris, live in Lewisville with their two children.

Newly elected to the board 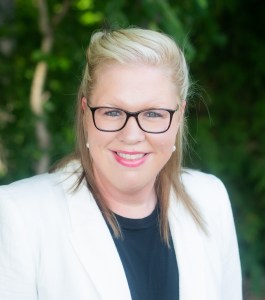 Emmy Matthews Corn is a lifelong resident of East Bend. She is a graduate of Gardner Webb University with a master’s degree in business administration. With more than 15 years in banking, Corn is a manager and lender for First National Bank of Pennsylvania in Yadkinville. She and her husband Steven have one son, Landon. While supporting her husband in his role as a local Baptist minister, Corn also gives of her time and talents as a member of the Yadkinville Rotary Club and as the annual Empty Bowls event coordinator for Yadkin Christian Ministries.
She is also the co-founder of the NC DECA Friends and Alumni Association, an organization that supports high school career and technical education as well as business and marketing students with networking and scholarship opportunities. 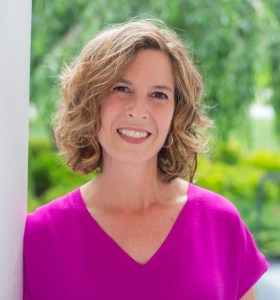 Stacy Mayhew is a certified public accountant and has served as the chief financial officer for Hip Chics Inc. in Clemmons since its inception 15 years ago. She received her bachelor’s degree in business administration and master’s degree in accounting from the University of North Carolina at Chapel Hill and worked in public accounting for several years before entering the corporate world.

Mayhew is an active member of River Oaks Community Church where she enjoys her small group and children’s program involvement.
She is also a founding board member and volunteer treasurer for a local non-profit, Sally’s Angels, Inc. which serves families of critically and chronically ill children in our community. She and her husband Les live in Clemmons and have three grown children, Ryan, Jake and Meredith. 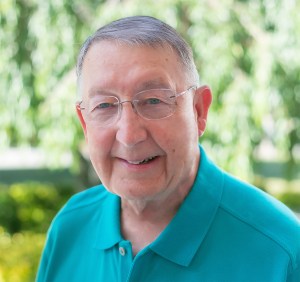 Former mayor of Lewisville, Dan Pugh has roots in western Kentucky where he attended Murray State University on a baseball scholarship. He graduated with a bachelor’s degree in chemistry and mathematics along with achieving second lieutenant in the Army ROTC. He began his career by accepting a teaching and research fellowship in organic chemistry at the University of Kentucky Graduate School. He taught freshman chemistry labs while taking graduate courses himself.

His graduate pursuit was interrupted when called to active military duty. Pugh served as a 25-year old captain and company commander in Vietnam and returning stateside, was a logistical operations officer at the Third Army Headquarters in Georgia along with survivor assistance officer.
Completing his active duty, Pugh transferred to the U.S. Army Reserve completing 30 years of service and retiring as a lieutenant colonel.

After active military service, Pugh worked at RJ Reynolds in the R&D department holding executive management positions to the level of staff vice-president.

Additionally, Pugh was elected to four terms on the Lewisville town council along with being elected four times as mayor. He has been awarded the N.C. Order of the Long Leaf Pine, served statewide on N.C. League of Municipalities Legislature Action Committees, served 16 years on the Piedmont Triad Regional Council with two terms as chairman and received the first founders award, and served on the Local Metropolitan Transportation Committee addressing the needs for traffic improvement.

Pugh also assisted in fund raising campaigns for United Way of Forsyth County and is a founding member of the Clemmons Medical Center Foundation Board and served on the inaugural planning team of Leadership Lewisville-Clemmons, now a program of the Lewisville-Clemmons Chamber of Commerce.

Pugh and his wife Brenda are active members of Unity Moravian Church in Lewisville and are parents of five adult children with eight grandchildren.

The Shallow Ford Foundation (formerly named the Clemmons Community Foundation) exists to connect community and philanthropy for enduring results. The foundation in an independent 501(c)(3) nonprofit, first formed in 2004 by the Rotary Club of Clemmons and converted to a community foundation in 2012.