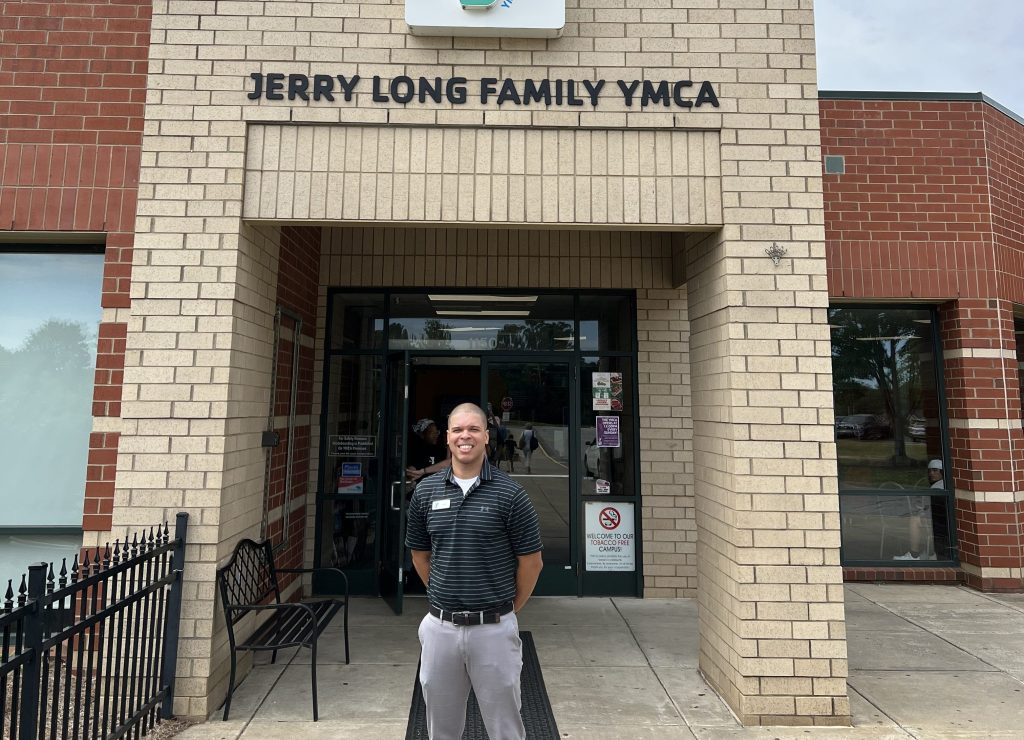 With everything that Cardwell has his hands on, he knows there is still more to accomplish.
“I’d really like to continue to build our base of volunteers and team members so we can continue to reach as many members of our community as possible and really take everything to the next level,” Cardwell said. “It comes down to relationships and finding people who have really bought in to our mission. That’s what it’s all about for me. That’s why working for the YMCA is special.”

“Hometown Hero” is a new series that will periodically appear in the paper. Have a “Hometown Hero” you’d like to nominate? Email Marc Pruitt at marc.pruitt@clemmonscourier.net.