‘The pieces kept falling into place’ 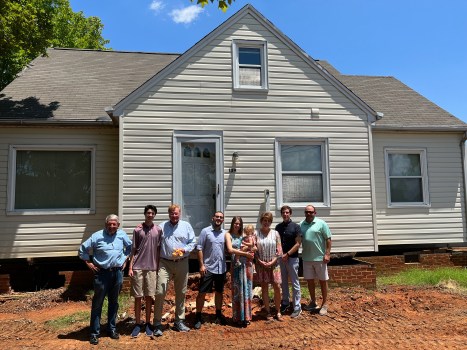 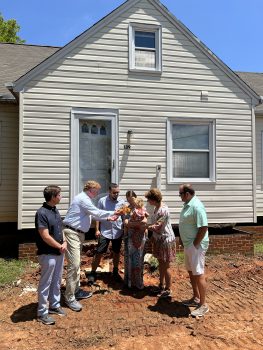 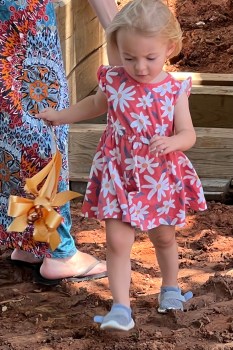 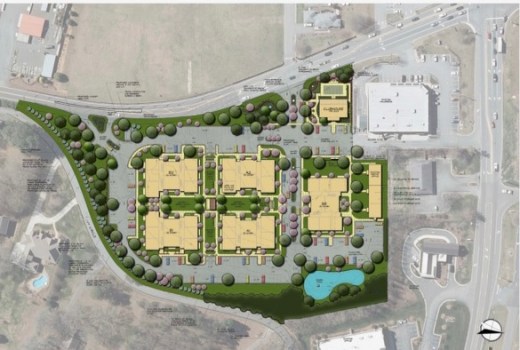