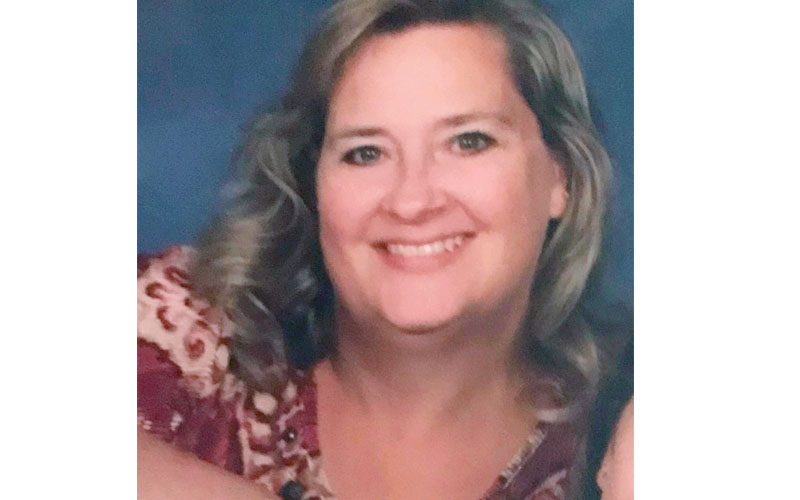 Piper Caviness was born and raised in Winston-Salem. As the oldest of two in her family, she felt an intense connection with animals, science and nature. “Animals have such an innocence about them. I have always enjoyed their company and that bond that you form with them tremendously,” Caviness said.
“I also felt a special connection with children and adults who had disabilities. My cousin was born with disabilities, and I saw the struggles she endured from it. It wasn’t until she was 12 years old that she had the opportunity to go to school. Seeing how much she had to fight to be able to do things most people take for granted, emboldened me to want to go to school to help others like my cousin. I recognized that people with disabilities had so many strengths and talents too that deserved to shine.”

When Caviness headed to college at the University of North Carolina at Greensboro she had interest in lots of different areas.
“I ruled accounting out pretty quickly,” Caviness said with a laugh.
“I did enjoy getting multiple degrees in the areas of business, marketing and education because I was interested in all of those subject matters. I knew that I wanted to get my master’s in special education too, which I did after I graduated.”

Initially, Caviness planned to teach at a local college in business courses for students with disabilities.
“After about two years I learned that my true passion would be working with youth. I began my 20-year career working at Carter High School. There I was able to help students that had disabilities. I have met so many exceptional students during my time there,” Caviness said.
“I met my then husband, Ronnie, while working there who also had a shared passion to make a difference and empower these exceptional youth. We had two daughters, Salem (16) and Mykaela (13) together. They were very much a part of the school community at Carter and enjoyed getting to know the students. They would come with us to their proms, Special Olympics, basketball games and join them on camping and on trips. We had even taught the girls sign language from a young age, which was helpful at times too with communicating with some of the other students.”

One of the trips that Caviness had volunteered on was a camping trip with some of the students. While out in the woods, unbeknownst to Caviness, she contracted lyme disease.
“This occurred back in 1999, and there wasn’t the knowledge then that there is today about tick-borne diseases. All I knew was that I felt horrible, and we couldn’t figure out what was causing it,” she said.
Unfortunately, it wasn’t until 2012 that Caviness found a doctor that recognized what was causing her ailments. “By that point in time I had become so weak, the disease had taken over my body. I had to quit working in the school system which was devastating to me,” Caviness said.

Helping others was something that she had always been passionate about. “Aside from teaching in the classroom, one of my favorite things to do was help adults and children with disabilities find jobs where they could showcase their talents. I hated having to slow down in those capacities,” Caviness said.

As Caviness tried to stay positive as her body had physically failed her, she was with her daughters one day when fate would play a hand in a new way to give back.
“My daughters both love animals as much as I do. We were at the barn one day when I spoke to a woman who was fostering kittens with an organization, called the Animal Adoption and Rescue Foundation (AARF). I was intrigued at the idea of helping and began fostering my first litter of kittens. From that point on, I began volunteering and helping in different capacities within AARF. I learned that I could still contribute to my community with education and redirect my time at a pace that my body could withstand,” Caviness said.

Caviness has also inspired her children to make a difference too.
“They have done everything from fostering, helped provide medical care, bottle fed babies, assisted mama cats in the birthing process of their kittens, socialized feral cats, attended adoption events and helped with soliciting donations to help many of these animals that needed saving. The life lessons that they have witnessed from helping these innocent animals has been life changing,” Caviness said.
“I’ve always taught my girls, whatever you do, don’t turn a blind eye — whether it’s people with disabilities or animals that have been abandoned. They are innocent and didn’t choose their circumstances. However, you can be part of them realizing their talents and self-worth by investing in their futures because they are a blessing. And if we can help, I may not always have the right answer, but I want them to know I care enough to find it.”