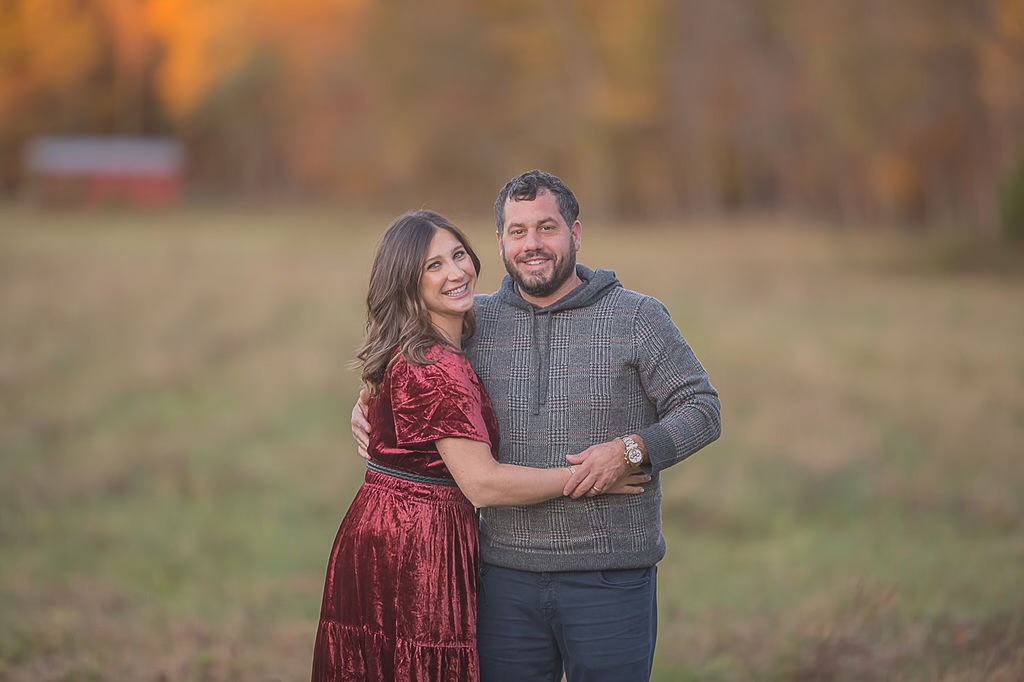 John Kazakos grew up in the Clemmons area with his twin brother, Alex, brother, Teddy, and sister, Lisa. A strong work ethic was established from an early age for Kazakos. “My father was my biggest influence and inspiration. I have always looked up to him,” Kazakos said. John’s father had fled a civil war as a child. Growing up hearing those stories about difficult times in modern Greek history would fuel his father to establish roots in America to provide a better life for his family. “My father worked incredibly hard for us, and I saw it from an early age. He wanted to ensure that we had every opportunity possible,” reflects Kazakos of his father who ran many successful restaurants including the Captain’s Galley seafood chain (25 restaurants) and Breakfastime. John would work at his dad’s restaurants when he was old enough to do so.

Kazakos was also encouraged to participate in sports. “I always enjoyed sports as a child, especially soccer and basketball,” he said. “To this day, my family and I enjoy attending professional sports games too.”

After Kazakos graduated from West Forsyth High School he attended the Culinary Institute of America. “Having spent so many years working and helping in my dad’s restaurants, I developed a love for cooking and the restaurant industry. I knew that I wanted to follow in my dad’s footsteps and wanted to get the best education possible to do so,” Kazakos said. After going to the Culinary Institute of America, Kazakos earned a degree at Johnson & Wales University.

Once Kazakos had finished his schooling he was ready to embark on his career in the restaurant industry. “When I started working for my dad after college, I observed how he always took so much pride in his work. Every single restaurant he had that same passion and drive. I respected how he carried himself and the type of boss he was to his employees. I wanted to emulate how he carried himself. I found that getting hands-on experience in the restaurant industry was one of the best ways to learn the ins and outs of the business,” Kazakos said.

While gaining valuable experience working as a restaurateur, Kazakos also began a new journey by getting married. “My wife, Nia, and I met when she was home for Christmas break during her sophomore year in college. A group of us had gone downtown to watch a band,” Kazakos said.
John and Nia were married in June 2009. The newlyweds knew that they wanted to have a large family, much like John was raised. After five years together, they welcomed their oldest, Lillian (9), Andreas (8), and Mary. “Now that the kids are getting older, it is fun watching them play soccer and other sports. We are an active family and whether we are outside riding bikes or playing basketball, we really appreciate just being outside and together,” Kazakos said.

Kazakos’ family has been a big supporter of his being able to continue in his father’s footsteps in the restaurant industry. Especially coming out of COVID-19, and the impact it had on all restaurants.
“COVID-19 was one of the biggest challenges that the restaurant industry has ever faced. We had lots of hoops to jump through, and ones we had never seen before. We adapted the best way that we could and really focused on what the customers needed at the time. They were incredibly loyal, and we appreciated it so much,” Kazakos said.

Because of those unprecedented and challenging times in the restaurant industry, it was especially sweet to celebrate the opening of his newest restaurant, Johnny’s Farmhouse in Winston-Salem. “For the first time in 20 years, I am able to serve the community I grew up in and that I am raising my family in. It’s a blessing to do so and I am thrilled to be so close to home. I had commuted to restaurants in the Concord, Mooresville and China Grove area for the longest time. That can be exhausting, especially with young children you are excited to come home and see,” Kazakos said. Opening Johnny’s Farmhouse allowed Kazakos to bring cuisine that focused on farm-to-table ingredients with hormone free beef and deli meats, which is a big draw for customers. “I wanted to ensure a diverse menu for everyone to bring families and friends together for an excellent meal,” Kazakos said.
Kazakos has worked seven days a week and 15-hour days since the opening due to the success of his new venture. “It’s been great to see how many people have come out to try Johnny’s Farmhouse,” Kazakos said.

Kazakos had another reason to celebrate outside of opening his newest restaurant. John and Nia welcomed daughter Anna (10 months old) less than a year ago. The family of six have found that being able to celebrate the highs and lows together are very comforting and rewarding. The closeness of their family was especially critical as the Kazakos family mourned the loss of John’s dad. “When he passed away it was really devastating. It still is. I miss him every day,” Kazakos said. Kazakos continues to honor his father’s memory by showing his own children the same work ethic that was instilled in him from a young age and unconditional love.
“To be a good parent you have to show up each and every day. You do so in many different capacities. I want my children to have that same experience I did as a child. I was so fortunate,” Kazakos said.