Volleyball team off to solid start 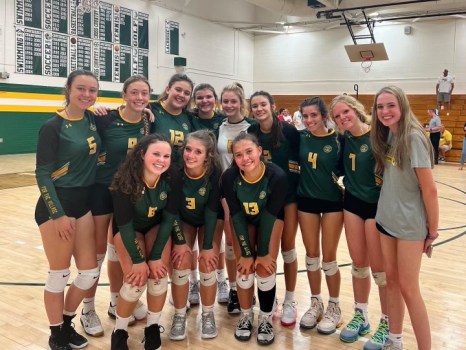 The West Forsyth volleyball team finished with an 18-10 overall record and an appearance in the NCHSAA 4-A state tournament. 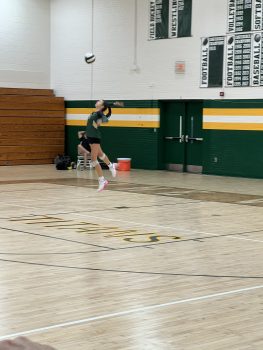 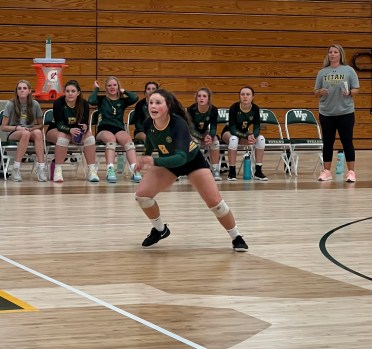 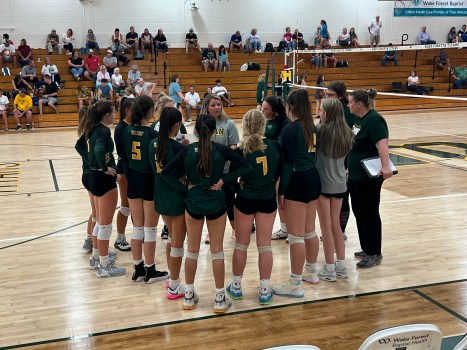 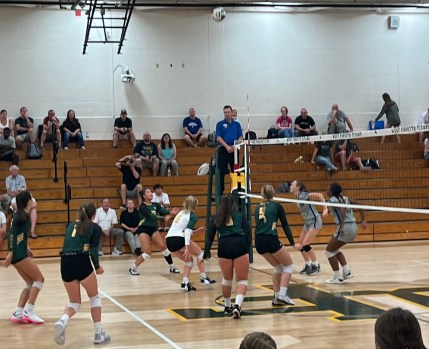 The West Forsyth varsity volleyball team had a solid start to their season last week by winning three of their first five matches, including their season-opener at home against North Surry 3-0.
The Titans picked up wins against Orange (3-1) last Friday and Western Alamance (3-1) on Saturday as part of the Wildcat Invitational but lost to Southern Alamance 3-0 and then dropped a heartbreaker against Western Guilford 3-2 after winning the first two sets of the match.
Outside hitter Emily Richards was named to the All-Tournament team.
The Titans will be back in action this week with home matches against East Surry on Wednesday and West Davidson on Thursday.