Chris Paul Court to be dedicated Thursday at West Forsyth 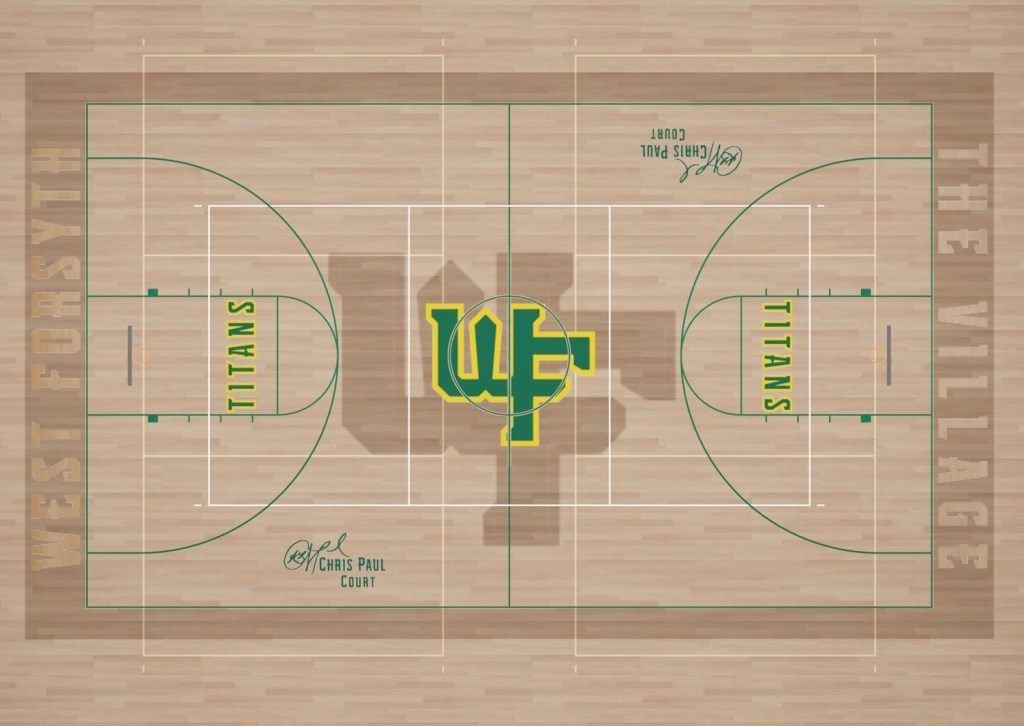 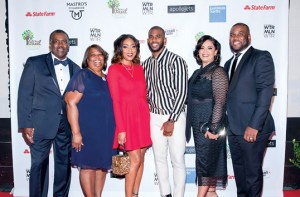 Chris Paul left his mark at West Forsyth High School before he became a superstar at Wake Forest and then in the NBA.

And now, his name will become a permanent part of the new gym floor at Simpson Gymnasium.
The Winston-Salem Forsyth County Board of Education unanimously approved a measure last Tuesday to rename the floor Chris Paul Court in Paul’s honor.
A ceremony will be held at the school on Thursday, Sept. 1, to unveil the new logos, which will appear on both sides of the floor. Paul and his family and several special invited guests will be in attendance. The event will not be open to the public.

Paul graduated from West in 2003, played at Wake Forest and was the fourth overall pick in the 2005 NBA draft. In addition to his current team, the Phoenix Suns, he has played professionally for the New Orleans Hornets, Los Angeles Clippers, Oklahoma City Thunder and the Houston Rockets. Paul is a 12-time All-Star and two-time Olympics gold medalist (2008, 2012).

“This is a tremendous honor for Chris and for our family,” said Robin Paul, Chris’ mother. “We were very fortunate to have both of our kids graduate from West Forsyth and this will mean so much to Chris and for all of us.”

Charles Paul, Chris’ father and “CP1” in the family, added, “Both Chris and C.J. (Chris’ older brother, and “CP2″ in the family) had great experiences at West Forsyth on and off the court. Having the court named in honor of Chris would be a special accomplishment.”

Kevin Spainhour, the principal at West Forsyth, submitted the request to the board for approval.
“Chris Paul is more than just a household name in our community,” Spainhour wrote in his application. “He and his family continue to support the Lewisville/Clemmons area and WS/FCS. His career since graduating from West is Hall of Fame-worthy both in basketball and community service. While Chris Paul’s legacy at West extends beyond just athletics, naming the basketball court in his honor encapsulates the connection between school, community and a shared commitment to excellence. Our Athletic Director Mike Pennington, and myself have been in contact with the Paul family back in March and continue to be in contact as we make some upgrades to our school campus including our gym. Before moving forward with the proposal, we wanted the blessings of Chris and his family. They were extremely excited about the possibility of having the court named in his honor and agreed to attend a ceremony when complete.”