Environmental impact of new Riverwalk development still cause for concern 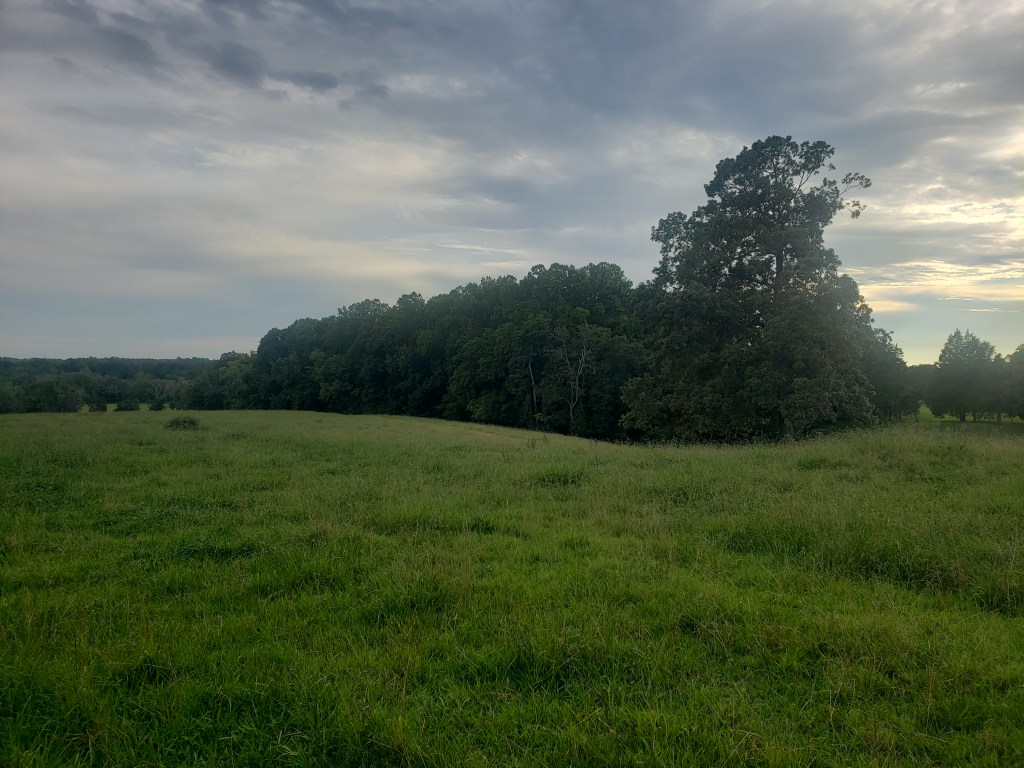 Submitted photo Land that will be used for the new Riverwalk development off Idols Road. The project, which has been approved by the Forsyth County Commissioners, has raised plenty of concerns from local residents about the environmental impact

Commissioners in Forsyth County unanimously approved the rezoning request (Zoning Petition F-1617) of 319 acres for 399 single-family homes and 138 townhomes near Tanglewood Park off of Idols Road in Clemmons on Aug. 25.
The Riverwalk project, which is spearheaded by R.S. Parker Homes, drew concerns from local residents and experts who pointed out the potential environmental impact and traffic issues.

“I’m somewhat mystified at this point that impact of travel alone has not become a bigger issue,” said Edgar Miller, the Yadkin Riverkeeper’s executive director. “The North Carolina Department of Transportation indicated that their current plans do not account for the 4,600 daily trips that will now be taken once constructed,” Miller said.
“What we’ve seen are a lot of issues that fall through jurisdictional cracks. For instance, this area in the county is not covered by the city storm water regulations. The necessary storm water management that is needed to address very relevant concerns has been neglected because various entities say that it’s not their responsibility to do so.”

Miller noted recent water quality issues at the Winston Weaver Fertilizer plant, Smith Reynolds Airport, and the new football stadium at Reynolds High School, and of what ignoring the identified issues will do long term.
“This development will add to the Yadkin River’s nutrient and settlement loads. The Yadkin River is the heart and life blood of our region, but it does not have an endless capacity to absorb pollution. In fact, we are getting very close to seeing entire segments of the river, including the historic West Bend here in Forsyth County, being declared impaired by the North Carolina Division of Water Resources,” Miller said. “The rezoning request is inconsistent with the Yadkin River Conservation District zoning, the Winston-Salem/Forsyth County Uniform Development Code, the Legacy 2030 Comprehensive Land Use Plan and Growth Management Area designed to protect rural areas and land uses.”

The petition will rezone almost 150 acres of prime farmland for higher density development. Forsyth County has lost 14% of its working farmland between 2012-2017 according to the United States Department of Agriculture’s statistics. Currently, North Carolina ranks second nationally in the loss of farmland according to the American Farmland Trust.

Residents like Ryan Scott, who has had a short time to digest the impact the decision will have for himself and his family, said he is still shocked by the news.
“It’s not that I am against responsible development. If done with factual information, not outdated studies on where the flood plains lie and where the 100-year flood zone is, it would have given me more of a peace of mind. The current rules don’t require these developers to use present-day information to apply for the rezoning permit. The impact of this unanimous decision will affect generations for years to come, including my own four children. I wish that the commissioners had taken up valuable experts like Edgar Miller, who offered to show them firsthand where our concerns were and why on site. This deal doesn’t seem well thought out, and one that benefits a select few,” Scott said.