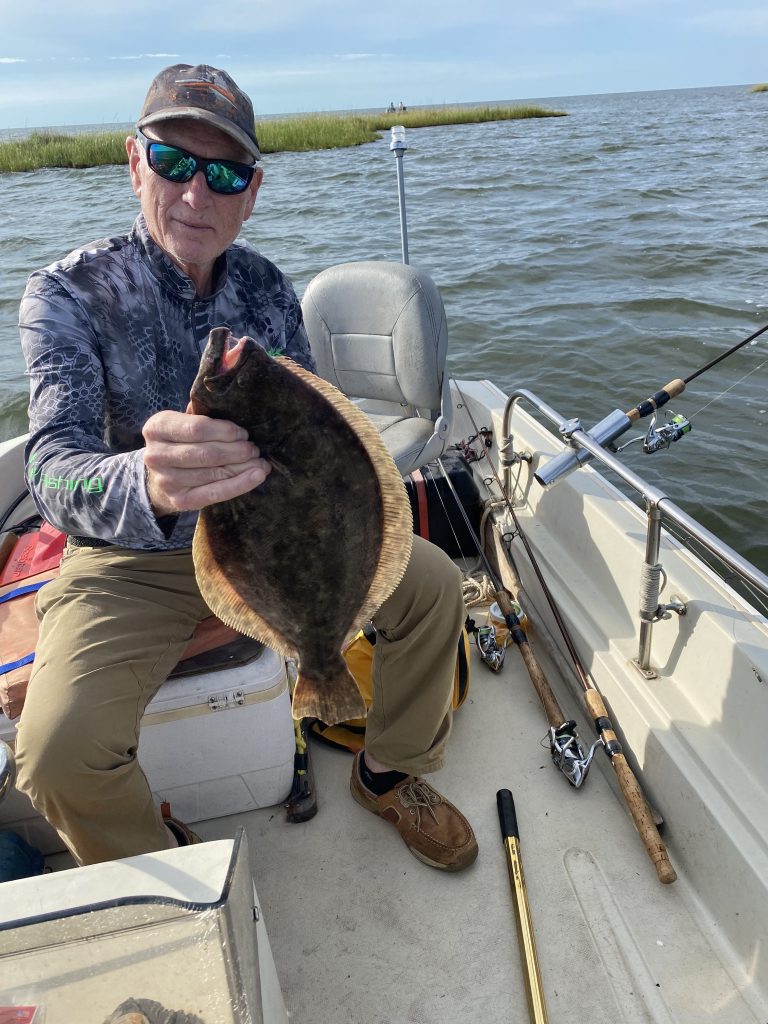 As October looms over the horizon, the end of September offers sportsmen in North Carolina a really full plate.

The statewide archery season for deer has been underway for nine days, and plenty of hunters have been taking advantage. I’ve got a buddy facing back surgery next week and three months of inactivity; he’s killed six whitetails already, knowing he needed to fill his freezer as soon as possible.

But deer hunting isn’t the be-all and end-all for outdoorsmen. It just happens to provide most of the news.

On Saturday, the N.C. Wildlife Resources Commission will give kids a chance to do some special hunting under special regulations. Sept. 24 has been designated as Youth Deer Hunting Day — established in 2015 to give youths more opportunities to increase their deer-hunting success.

On YDHD, youths 17 years and younger may use guns or any other legal hunting equipment to take a whitetail; the rest of the hunting population can use only archery gear. If they have completed a hunter-education course, they can hunt without an adult; if not, the adult must be with the young hunter at all times. And they can hunt over dogs; hounds and beagles can be used in areas where dog-hunting is legal — normally only during gun season and in the eastern half of the state.

Once Sunday arrives, young hunters will go back to the regulations that everyone else is required to use for the season in the area they’re hunting.

In terms of fishing, something ends on Friday, and something else begins on Saturday.

The ridiculous, month-long recreational flounder season ends on Friday, Sept. 30. Fishermen were given just the month of September to keep flounder, and they could only keep one a day. Makes you wonder why anybody tried, huh? In many cases, flounder are caught incidentally while anglers are targeting speckled trout, redfish or bluefish in North Carolina’s coastal waters. And still, the N.C. Division of Marine Fisheries says we’re catching too many — while commercial fishermen deck-load 72% of all the flounder caught in state waters.

On Saturday, Oct. 1, the commission will put Delayed Harvest Trout Waters regulations back in place on 36 streams or other bodies of water — some of them among North Carolina’s most-popular fishing spots.

These special waters allow anglers to keep seven trout daily between the first Saturday in June and the first Friday in October, with no bait or size restrictions. The rest of the year, it’s catch-and-release fishing with only single-hook, artificial lures allowed.

The commission stocks these waters heavily from fall through spring to allow anglers to catch plenty of rainbows, brookies and browns. Most of the streams are marginal in terms of habitat for supporting trout year-round — higher water temperatures are the key factor during the warm months — so allowing trout to be kept from June through September takes out fish that might likely not make it through the summer anyway.

The commission has scheduled three KNOW CWD public forums in Northwest North Carolina over the next two weeks — one of them tonight in Winston-Salem.

The forums are aimed at teaching hunters more about chronic wasting disease — found in two Yadkin County deer over the past 10 months — and addressing special regulations in areas within 30 miles of the discovery sites.

The forums will also be streamed live on the commission’s Facebook Page.


Alleghany, Davie, Forsyth, Iredell, Stokes, Surry, Wilkes and Yadkin counties fall entirely or partially within the surveillance Areas. Sportsmen and women who hunt in these areas are encouraged to attend the forums to learn about the special regulations.

CWD is a neurological disease that affects white-tailed deer and other cervids, including elk and caribou. It is always fatal. The commission’s response to CWD can be viewed in a 6-minute video at https://www.youtube.com/watch?v=hCNmNRsIh3U or at ncwildlife.org/CWD.