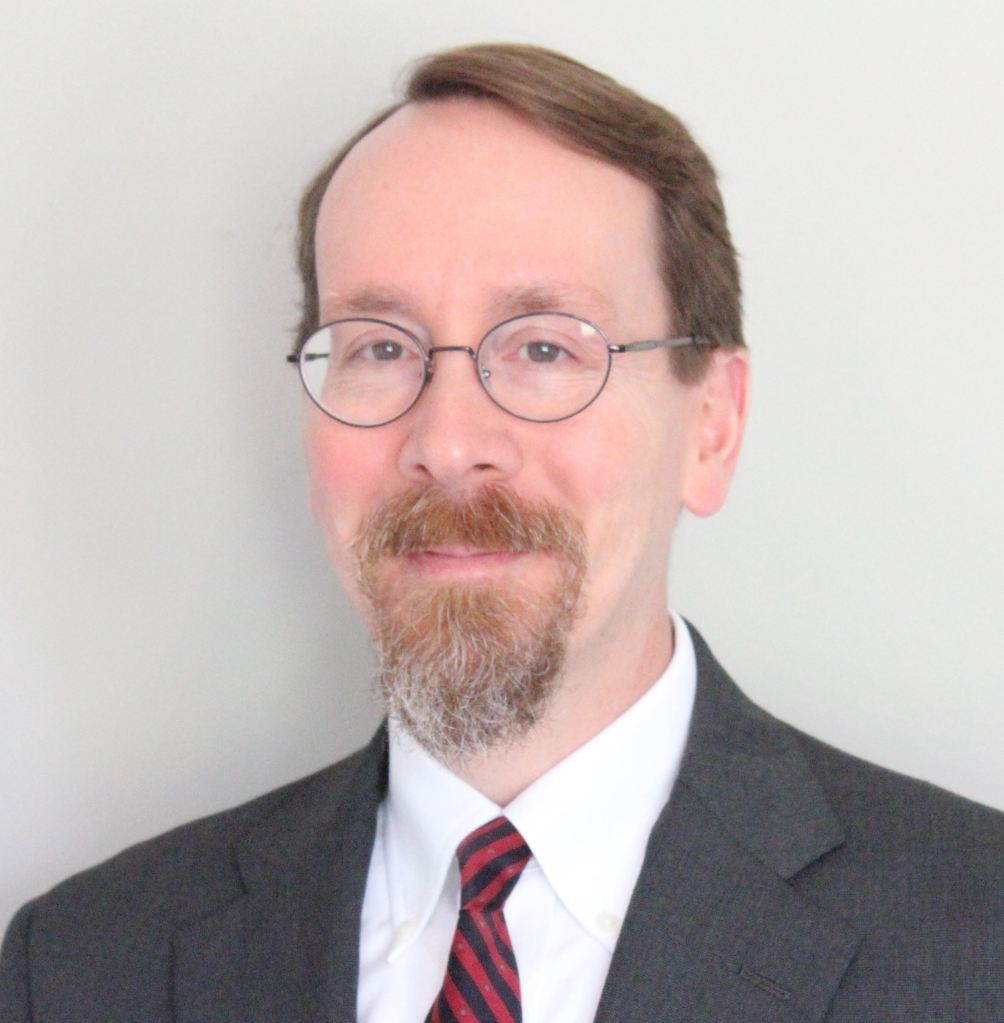 For James Ayers, it was easy to see that coming to Lewisville as the new town manager was an ideal fit.
“I actually came to visit, and this was long before my interview, and I just encountered so many wonderful, friendly people,” Ayers said. “It’s a very welcoming community. I have visited there five times in the last several months, and each time that has held true. It’s a really exciting time for me to be invited to come there and actually join the community and become a part of it.”
Ayers, 59, who most recently served as the director of community and economic development for the Foothills Regional Commission and was the town manager of Manteo for nearly three years before that, was introduced at last Thursday night’s Lewisville Town Council meeting to lead Lewisville’s administration.
He replaces Hank Perkins, who left in May after 10 years as the town manager and was followed by Stacy Tolbert, who took on the role of interim town manager to go along with being the town planner.
Mayor Mike Horn said that Ayers, who was general services director for the City of Asheville from 2014 to 2019 and assistant town manager/director of engineering and public works for the Town of Bluffton from 2008 to 2014, emerged at the top of the list of final candidates after a comprehensive candidate search initiated by the Piedmont Triad Regional Council.
“James has a wide range of experience across all areas of town management,” Horn said. “We were impressed by many of his qualities — particularly his team approach to management and priority on staff development. He was the unanimous choice of our council, and we are very much looking forward to the next chapter in our town.”
Before entering the public sector in 2008, Ayers spent the first half of his career in the private sector in a variety of roles — mostly related to project management, general management and land development — that actually prepared him for what was ahead.
“It really works out quite well because I was doing things like construction project management, roads, water, sewer and recreation facilities,” Ayers said, “and now instead of doing it just for a subdivision, I can do it for an entire community. So it was really a good fit for me as I entered the public sector.”
During his time as the town manager in Manteo, he also earned the coveted Certification in Municipal Administration from the University of North Carolina at Chapel Hill.
“It’s important to earn that designation for professional development that you need,” said Ayers, who received a bachelor of science degree in engineering science and economics from Vanderbilt and a master of science degree in administration from Central Michigan University. “It’s a constantly evolving world, and I want to keep up with things.”
When considering a possible opportunity to come to Lewisville, Ayers said he was looking at three things.
“First of all, I always start with the people, and everybody was so friendly whether it was at the restaurant at Liberty or Antonio’s, or walking around the square, or going over to the Mary Alice Warren Community Center,” Ayers said. “And organization, too, is so important. Lewisville is financially strong with a dedicated team doing a lot of work behind the scenes. It is very vibrant with all sorts of activities going on. And everything is so well maintained with great facilities and more coming down the pike. And also last, but not least, the council is amazing. I got to hear their thoughts on Lewisville and their love for the town. It really means a lot when you see a community come together like that.
“There’s already a great portfolio of programs and projects that have been planned, and along with all of those things what I really want to do is start off by putting boots on the ground. I want to go out and meet folks — residents and business owners and the civic club — and do a lot of listening on what community members really want in their town and in their town manager.”
One huge area will be managing the challenges that go along with growth in a thriving town.
“You do need to have a real balance and put your eye on the future,” Ayers said. “You don’t want unintended consequences from the decisions that are being made. You don’t want to ruin the wonderful charm of the area by turning it into a traffic nightmare or putting development, whether it be residential or commercial, where it shouldn’t go. You look at the Comprehensive Plan and other things with a lot of community engagement, and folks are interested in their community, and I think that bodes well for future decisions that are made to preserve the community character.”
Ayers, who is a native of Asheville, and his wife, Elise, have been married for 36 years and have two daughters and four grandchildren.
“We enjoy spending time with our extended family, with adventures ranging from hiking to traveling,” he said. “Family time is quality time in my book.”
Ayers will start his new position Nov. 1.
Council members welcomed him in the meeting, stating they looked forward to his arrival.
“Your knowledge of the town of Lewisville and how prepared you were when you came in and how you knew more about Lewisville than some of us sitting around the table, we’re very excited to have you here,” said Melissa Hunt.
Also in last Thursday night’s meeting, the council introduced Adam Barr as a new member of the planning department.
In other business, the council approved a contract for the installation of solar panels on the Mary Alice Warren Community Center as well as two EV charging stations for Shallowford Square. Also, the council voted to postpone a decision on a new location for the Lewisville lift station until the briefing and agenda meeting on Nov. 3.