Man charged with murder in shooting at Hawk Ridge Apartments 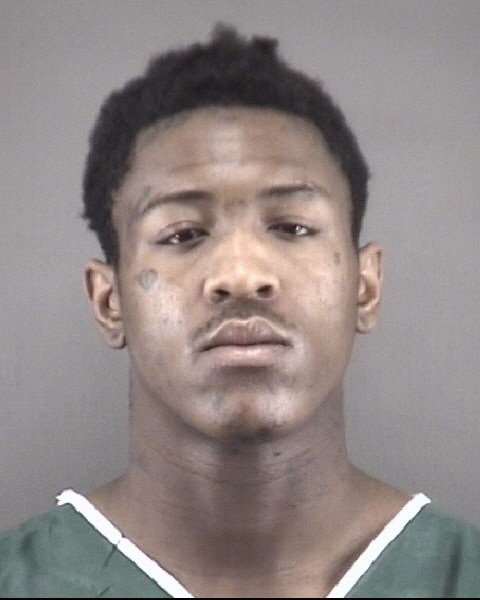 The Forsyth County Sheriff’s Office has arrested and charged A’Monte Zariq Jones, 20, of Winston-Salem with murder after a woman was found dead in her apartment. Jones was also charged with felony discharging a firearm within an enclosure and felony discharging a weapon into an occupied dwelling. Jones appeared before a magistrate and is currently in the Forsyth County Law Enforcement Detention Center with no bond.

At approximately 9:15 a.m. Tuesday, deputies responded to a shooting at the 300 block of Hawk Ridge Drive in Clemmons. Upon arrival, deputies spoke with an employee of the property. Upon entering into the third floor apartment, a woman was found dead in her residence with an apparent gunshot wound. The victim was identified as Alia Matti Balola, a 37-year old female of Clemmons.

After further investigation, investigators determined the suspect, who lived in a second floor apartment, discharged a firearm towards the ceiling during a domestic disturbance. As a result, the resident in the upstairs apartment was struck by a bullet and subsequently died as a result of her injuries. This was not a random act of violence, and there was no danger to the larger community.

“As always, any loss of life is a loss to our community,” Sheriff Bobby F. Kimbrough, Jr. said. “Even though our hearts are heavy, we are saddened by the tragic loss of life. Rest assured, the investigation is ongoing, so justice is brought to the life that was lost in this tragic incident.”