Man charged after stealing from pharmacy 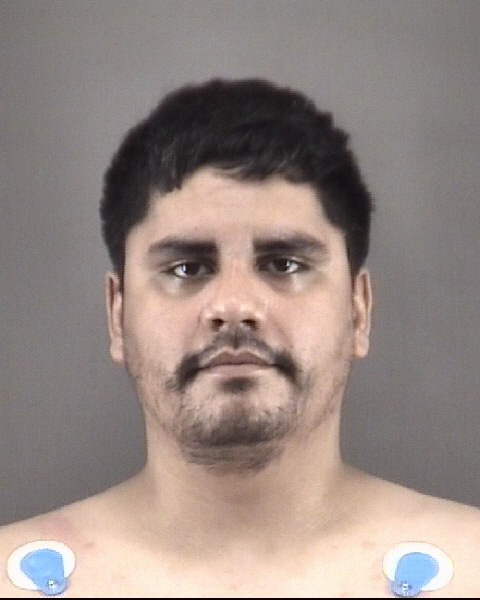 The Forsyth County Sheriff’s Office has arrested and charged a man after he broke into and stole items from the pharmacy at Atrium Health Wake Forest Baptist in Clemmons.
On Nov. 1 at approximately 2:54 a.m., deputies were dispatched to a business alarm at Atrium Health Wake Forest Baptist Medical Plaza in Clemmons. Upon arriving, deputies saw a broken window and, a short time later, an individual left the building through the broken window. Ignoring commands from the deputy, the individual ran away. Responding deputies followed the suspect and after he continued to ignore verbal commands, a Taser was deployed to take the suspect into custody. A firearm, multiple pharmaceuticals and cash were seized.
Shachaatiin Smiley Stanley, 28, of Winston-Salem has been charged with felony breaking/entering into a pharmacy, felony larceny after breaking/entering, felony possession of burglary tools, felony possession of a schedule IV controlled substance, felony possession of stolen property and misdemeanor resist/delay/obstruct a public officer.

Stanley received a $75,000 secured bond and is is currently in the Forsyth County Law Enforcement Detention Center.

Anyone with information related to criminal activity should contact the Forsyth County Sheriff’s Office directly at 336-727-2112; anonymously text information, photos, and video via Text-A-Tip at 336-920-8477; or anonymously call Crimestoppers at 336-727-2800.