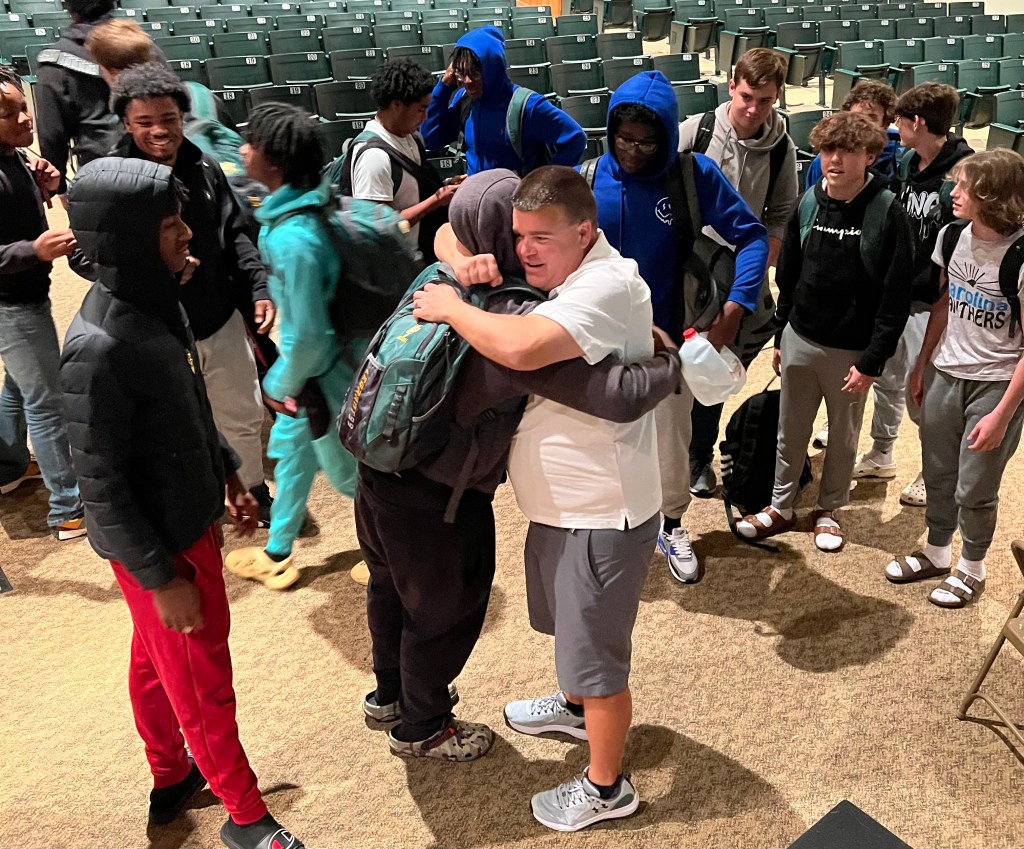 Marc Pruitt photo West Forsyth football coach Adrian Snow hugs one of his players following during a team meeting in which he announced his resignation after 15 seasons.

Adrian Snow was still coaching ‘em up. Right until the final bell rang at 3:40 on Thursday afternoon to dismiss students and teachers for the extended weekend.
Members of the varsity and junior varsity football teams started filing in the Anderson Performing Arts Center at West Forsyth at 3:15.
Other than it being a team meeting, they weren’t sure of the details. Only a handful of people at that point knew: Snow, after 15 years as the Titans’ head coach, was about to announce to his players that he was stepping down.
“Give me three,” Snow said after he began asking the players to find a seat.
Three claps in unison from everyone in the auditorium. It has been a common practice that lets the players know they need to pay attention.
They sat silent. They listened. 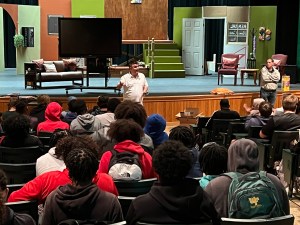 Snow commanded the room as he started addressing his players. The words flowed flawlessly from his mouth. They were direct. They were honest. They showed how much he cared. There were no pauses. The emotion of the moment didn’t get to him. He was at peace with his decision.
A few minutes into the talk, he let them know that he was resigning.
There were plenty audible sighs of shock.
Kevin Spainhour, the principal at West, also spoke to the players. He assured them that he knew that Snow’s shoes would be big ones to fill, but that the search for a new coach would start immediately and that Snow implored him to “hire somebody better than me.”
Then Snow, for one final time, let his players knew how much he loved them all.
“Give me three,” he said again.
Three claps. In unison.
“I’ll always bleed green and gold.”
Then a steady flow of West Forsyth Titans lined up to offer Snow their thanks and their hugs to show their appreciation for everything he did for them. He reciprocated those gestures to every one of them. 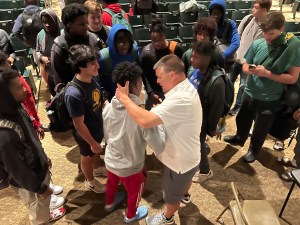 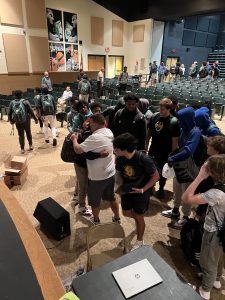 “I’m at peace, wholeheartedly at peace,” Snow said after all the players had filed out of the PAC. “Now this morning, it was pretty rough. I read a devotion that had me crying like a baby before I even got to school. Once I got here, I had to get my wits about me. But I cried a few times during the day as I was telling a few people what was going on.”
Fifteen years as the head coach. A stint as an assistant coach. A hundred and twenty-two wins, the most for a football coach in school history. Four Central Piedmont 4-A Conference Championships. Eighty-eight players who went on to play in college. Immeasurable impact on countless other players and students to pass through the hallways at West Forsyth since Snow began his tenure in 2008.
That’s quite a legacy. 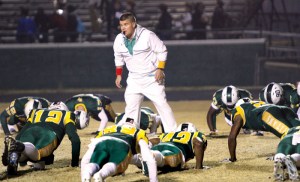 Adrian Snow has resigned as the football coach at West Forsyth after 15 seasons. Snow is the school’s winningest football coach, amassing 122 wins. 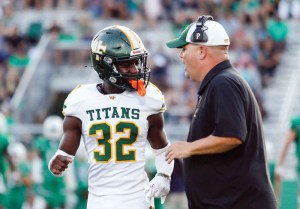 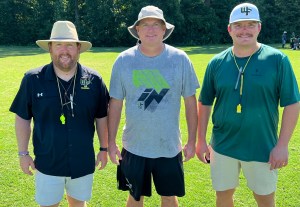 Josh McGee is the current coach at Reagan, a conference rival, and played quarterback at West Forsyth. He also coached for two years under Snow before he left for Reagan.
“He gave me a lot of responsibilities in my two years,” McGee said. “Looking back at it, some of the things he made me do, I would get frustrated and wonder, ‘Why was he making me do laundry?’ or ‘Why was he making me clean the locker room?’ There was always a method to the madness, and that was to teach me the things I would need to know when I became a head coach and to be successful. He also taught me how to be an effective leader of men. He does such a good job of hiring good people, not only good football coaches, but good for the kids and then, he does a good job teaching his staff how he wants things to be done. Then he lets his coaches coach.”
McGee said that he always knew what his team would face when they were set to play the Titans on Friday nights.
“You’re always going to get a well-coached football team,” McGee said. “You’re always going to play a group of guys who play extremely hard and the right way. A group of kids who are going to have a great sense of pride in their school and their community and that starts with Coach Snow and his staff. They were always battles, and especially early in my career, we were always on the short end of that.
“Like everybody else I was shocked when I heard the news. He called me and he seemed at peace. And if he’s at peace and he’s happy, that’s all that matters.” 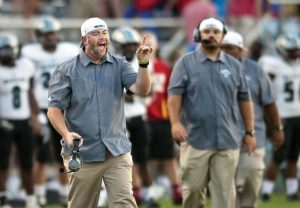 Josh McGee, the coach at Reagan.

Todd Willert, the football coach at East Forsyth, and Snow weren’t as chummy in the early days of their tenures as they are today.
“I think that’s pretty well-documented,” Willert said with a laugh. “But it’s great that he and I, with the help of our wives, mended those fences and I now count him as one of my best friends in coaching. We have an unbelievable friendship now.”
Willert said he was grateful that Snow felt highly enough of him to call him and share the news.
“We brought the best out of each other,” Willert said. “Even when we hated each other, and even now that we like each other, we still never wanted to lose to each other. It was that competitiveness and that fire that made you better. He made me better as a coach. I know I’ll still see him and talk to him, but it just won’t be the same to not have him on the sidelines anymore.” 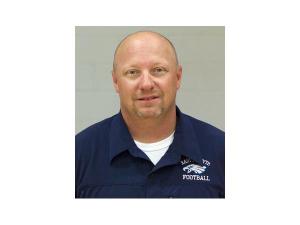 Snow said that his immediate plans for life outside coaching are fluid. He plans to remain at West as teacher until around the winter break as he waits to finalize a job opportunity in the private sector.

As for coaching again…
“If you’re asking me that today, I’d say no,” he said. “But two, three years down the road, who knows? I never wanted to be that guy that would be a big burden and people wished I would leave. The biggest thing is that I wanted to be sure we would be in a good spot, and I think we are here. There’s a lot of good pieces coming back next season. I’ve had my time. It’s time for someone else to have it now. And I’m at peace with that. I’ll be the biggest cheerleader for the next guy. If they want to bring Nick Saban in here — they might need to open their pocketbooks a little bit for that to happen — but I want the next guy to be better than me. This job will attract a lot of great people. But for me, it’s the right time. You know when you know. You learn to say goodbye a lot in this profession, and it’s my turn to say that now.” 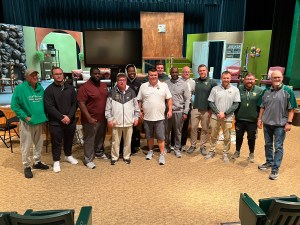