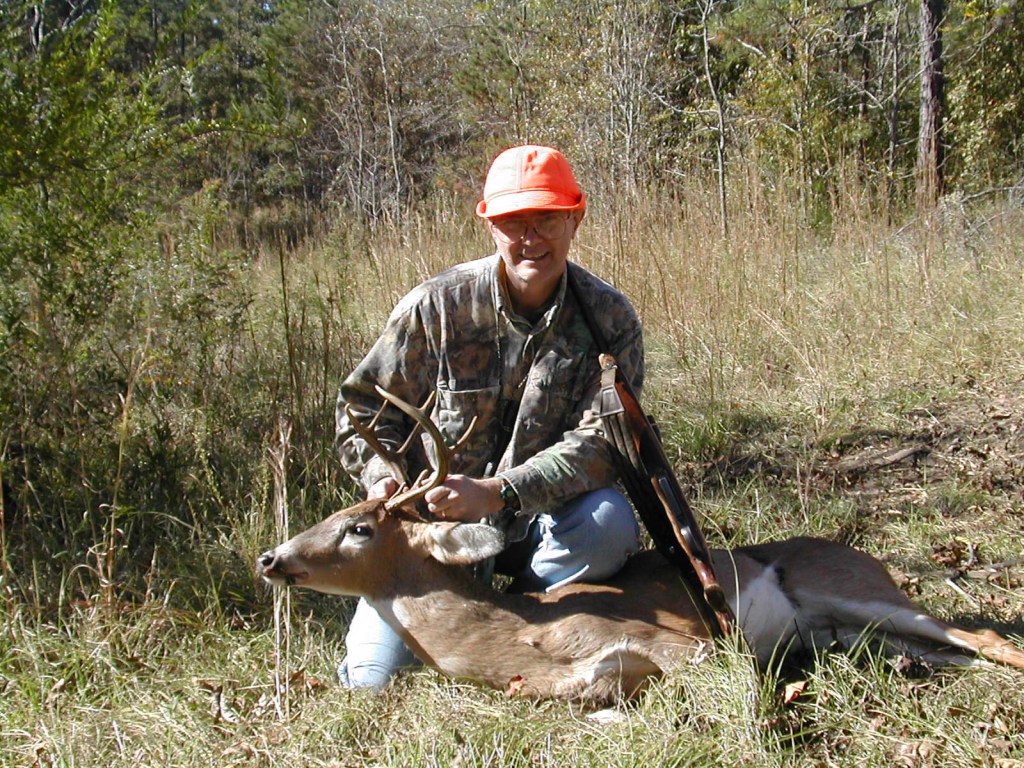 The N.C. Wildlife Resources Commission has plans to stock mountain trout in December in some Piedmont waters that would normally not hold them.

The commission will stock more than 60,000 brown, rainbow and brook trout in 40 small impoundments across the western half of the state between Nov. 30 and Dec. 22. All trout stocked will be at least 10 inches long.

Anglers will be allowed to keep seven trout daily in the small ponds and lakes. There will be no bait restrictions and no minimum size limits; the only requirement will be that all anglers have a state fishing license.

In Rowan County, Salisbury City Lake and a pond at Salisbury Community Park will be stocked Dec. 14.

In Guilford County, a pond in Gibson Park will be stocked Dec. 14.

The program, which began several years ago, has been extremely popular with fishermen in the Piedmont who don’t normally get the opportunity to fish for trout without making a drive of at least an hour to the mountains.

For a complete list of impoundments being stocked — and stocking dates, go to www.ncwildlife.org/Portals/0/Fishing/documents/2022/2022-Winter-Trout-Stocking.pdf

North Carolina hunters will have plenty of activities to choose from beginning Saturday as seasons for a handful of species begin and hunting really gets going full-swing.

The second splits of three-segment seasons for doves, ducks and geese remain open through Nov. 26, along with rabbit, squirrel, bobcat and grouse.

Duck hunter warning: numbers are down

The U.S. Fish and Wildlife Service’s annual survey of breeding duck populations doesn’t have a lot of food things to say for hunters this season, pinning estimated duck populations at 34.2 million, down 12% from the 2019 survey — the most-recent survey done because of the COVID-19 pandemic. The 34.2 million number is 4% below the long-term average since 1955.

Surf fishermen have no place better to anchor their sand spikes than North Carolina’s Outer Banks, and there’s no time better than early to mid-November for “trophy hunters.”

It seems the surf crashing ashore on the thin barrier island between Oregon and Ocracoke inlets is full of big red drum — a hallmark of Outer Banks fishing in the fall.

Fishing reports from Buxton north have been filled this week with details of big bull reds being caught from the surf and from the Avon Pier. It’s prime time there to sling a long surf rod baited with a chunk of cut mullet into the surf.

Fishing is catch-and-release only for the luckiest anglers; North Carolina doesn’t allow fish longer than 27 inches to be kept, and most of the bull reds being beached and decked have been in the 40- to 48-inch class.