Titan Tattler: Welcome back, Titans, and exams are coming 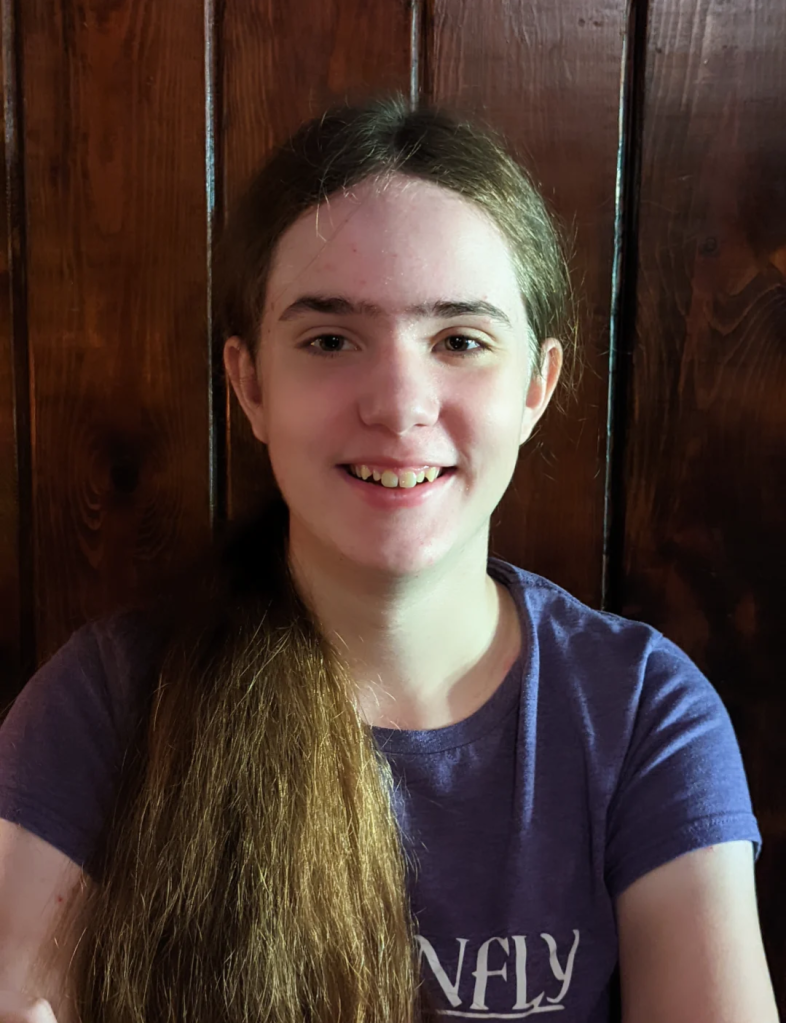 Despite being a shortened week, the first week back at school for the Titans in 2023 was full of action, between athletics, academics and extracurriculars.
The girls varsity wrestling team continued their success in their debut year with a win over Starmount High School in their first home match of the season. The girls won 72-0, with all 12 wrestlers earning team points and picking up wins.
The boys wrestling team competed in a tri-match with R.J. Reynolds and Glenn on Jan. 5 and face their next tri-match against East Forsyth and Parkland on Jan. 12.
Over winter break, the boys varsity basketball team went 2-4, with wins against South Stokes and High Point Central and losses to Mount Tabor, Southwest Guilford, Southern Guilford and Reagan, but they bounced back to win their first home game of 2023 on Jan. 6 against Davie 63-59. The girls varsity basketball team went 2-2 over winter break, with losses to High Point Christian Academy and Wesleyan Christian Academy and wins over High Point Central and Reagan, but lost to Davie on Jan. 6, 50-35.
The end of the first semester and midterm and final exams are fast approaching. Exams begin Friday, Jan. 20 and go until Wednesday, Jan 25, with Jan. 26 being the exam make-up day and Jan. 27 being a reserve teacher workday at the end of the quarter, which is also a day off for students.
The full exam schedule was released this week.
First period exams are the morning of Jan. 20, with a study session for third period classes in the afternoon. On Jan. 23, third period classes have their exams in the morning and second period classes have their study session in the afternoon. On Jan. 24, second period classes have their exams in the morning and fourth period classes have their study session in the afternoon, and on Jan. 25, fourth period classes have their exams in the morning and first period classes have a study session and/or just a normal class period.
Extracurriculars are kicking off as well, with 76 new National Honors Society members being inducted this upcoming week. The ceremony is at 6 p.m. on Jan. 11.
More news on the possible winter dance has been communicated by administration and principal Kevin Spainhour.
Spainhour sent out an email to parents asking them for their help and support to make the dance happen. It’s important to get as many volunteers as possible to help organize the dance, so for all West Forsyth parents, make sure to fill out the Google form that was sent out if you’re willing to volunteer.
It was a great first week back in the Village. Let’s finish out the first semester strong, Titans.