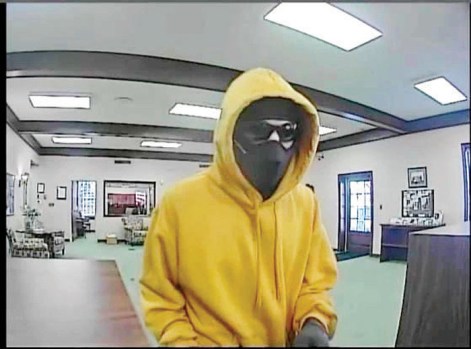 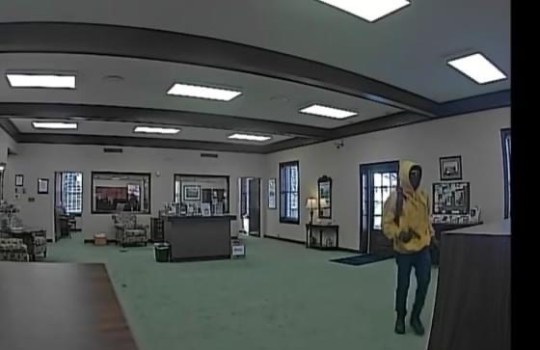 The Forsyth County Sheriff’s Office has charged a man for the two robberies at the Piedmont Federal Savings Bank in Clemmons that occurred on June 13, 2022, and Jan. 6.
Manuel Massas, 34, of Yadkinville, was charged by the Yadkinville Police Department with felony possession of firearm by felon and probation violations. It was determined that he committed both of the robberies. He received a $200,000 secured bond for the charges. The FCSO has charged Massas with two counts of robbery with a dangerous weapon. He is currently in the the Foothills Correctional Institution. At a future date, he will be transported to Forsyth County and served with the outstanding charges.