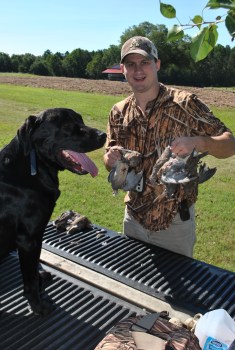 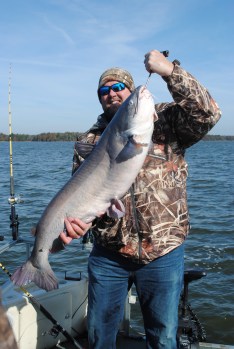 Duck and dove seasons in North Carolina are split into three parts; the final segments start in December and finish up at the end of January. Woodcock season arrives in mid-December and is open through January.

The only exceptions are youth and veteran/military waterfowl days, which are scheduled for Feb. 4 and 11. All youths ages 17 and under are eligible to hunt these two Saturdays when accompanied by an adult aged 18 or over. Requirements are different from youths with Hunter Safety certification and youths 16 and under. veterans or active-duty members of the armed forces, along with members of the N.C. National Guard and reserves on active duty are also allowed to hunt.

The wild-game potluck dinner will be at 5 p.m. at Faith Missionary Church on Gumtree Road in Winston-Salem.

Albemarle and Stanly County will once again play host to the Carolina Coyote Classic, with the 10th-annual event set for Feb. 17-19.

The CCC was born out of hunters’ realization that coyotes were having a definite and negative effect on the populations of native game species in the Carolinas; the event was the first organized effort to cut down on coyote populations.

Teams in the Coyote Derby can have as many as three members. Teams in the Fat Dog Contest can have four members.

The weigh-in for the event will run from 9-noon on Sunday, Feb. 19, at American Legion Post 76 in Albemarle.

To register for the event, go to https://704outdoors.tv/tournament-registration.

The N.C. Wildlife Resources Commission has made a change to the N.C. Angler Recognition Program for 2023, one that will make it easier for fishermen to share information about trophy fish they’ve caught, while receiving a certificate for their catch.

Anglers can now enter the program online at www.ncwildlife.org/Fishing/Fishing-Records/NC-Angler-Recognition-Program instead of having to enter via snail mail. Simply download an entry form, fill it out and return it with a photo to the commission via its website. 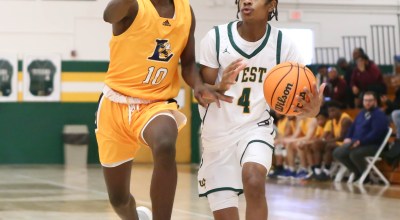