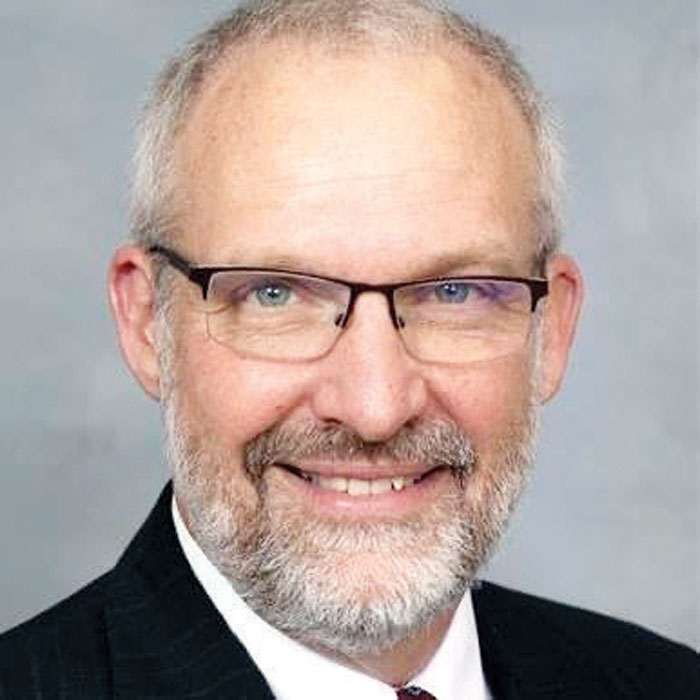 Rep. Jeff Zenger (R-Forsyth) has been appointed as the chair for the Regulatory Reform Committee and also received his other committee assignments as the N.C. General Assembly returns to work.

Zenger has been appointed to serve on the following committees:

“I am honored to be appointed to serve as chair of the Regulatory Reform committee,” Zenger said. “I appreciate the opportunity that I have been given to work on regulatory issues that hold our economy back.

“As the long session gets underway, I look forward to working with this bipartisan group of leaders to ensure an even stronger North Carolina,” said Speaker Tim Moore, who was responsible for appointment decisions. “We have a strong group of committee chairs this session, and I am confident that they will continue to propel our state forward and to the top of the pack.”

Committees will meet at the direction of the committee chairs to discuss legislation that is relevant to the specific policy area. Members of the committee will be able to debate bills heard in the committee, propose changes to the bill’s language, and vote on whether the bill should advance.