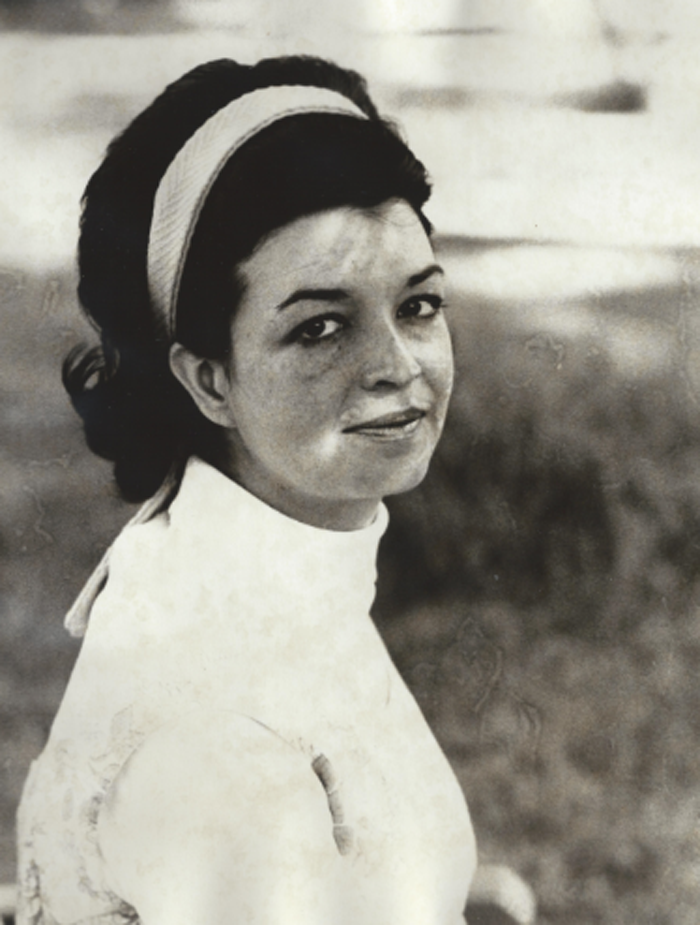 Elizabeth Anne Williams Sherrill, 74, passed away on September 23, 2016 at her residence in Hampton Corners Apartments in Clemmons, North Carolina.

Anne was born in Dunn, North Carolina to Michael and Leola West Williams on October 10, 1941. She graduated from Dunn High School in 1960 where she was the Art Director for The Echo yearbook and was voted “Most Talented” in recognition of her skill in visual arts and music. Anne went on to attend Queens College in Charlotte and Sacred Heart in Belmont, North Carolina before taking a position as a broker’s assistant with Scott and Stringfellow. In 1967, she married Charles Franklin Sherrill of Troutman, North Carolina, a mechanical engineer with Douglas Aircraft. They resided for a time in Charlotte, where Anne gave birth to a son, Charles Franklin Sherrill, Jr. and daughter, Joanna McClean Sherrill. The family subsequently moved to Danville, Virginia, where her home was a favorite gathering place for the children in her neighborhood. After the death of her husband Charles in 1982, Anne returned to North Carolina.

The family will receive friends at Holy Family Catholic Church, 4820 Kinnamon Rd, Clemmons, North Carolina from 10 AM until 11 AM on Thursday, September 29. Visitation will be followed by a funeral mass at 11AM. A brief graveside service will be held at Iredell Memorial Gardens, 2304 Shelton Ave, Statesville, North Carolina on Friday, September 30 at 11 AM. Frank Vogler & Sons Funeral Home is assisting the family with arrangements.

In lieu of flowers, memorial contributions can be made in Elizabeth’s honor to Catholic Charities Diocese of Charlotte.

Deaths for the week of Jan. 5