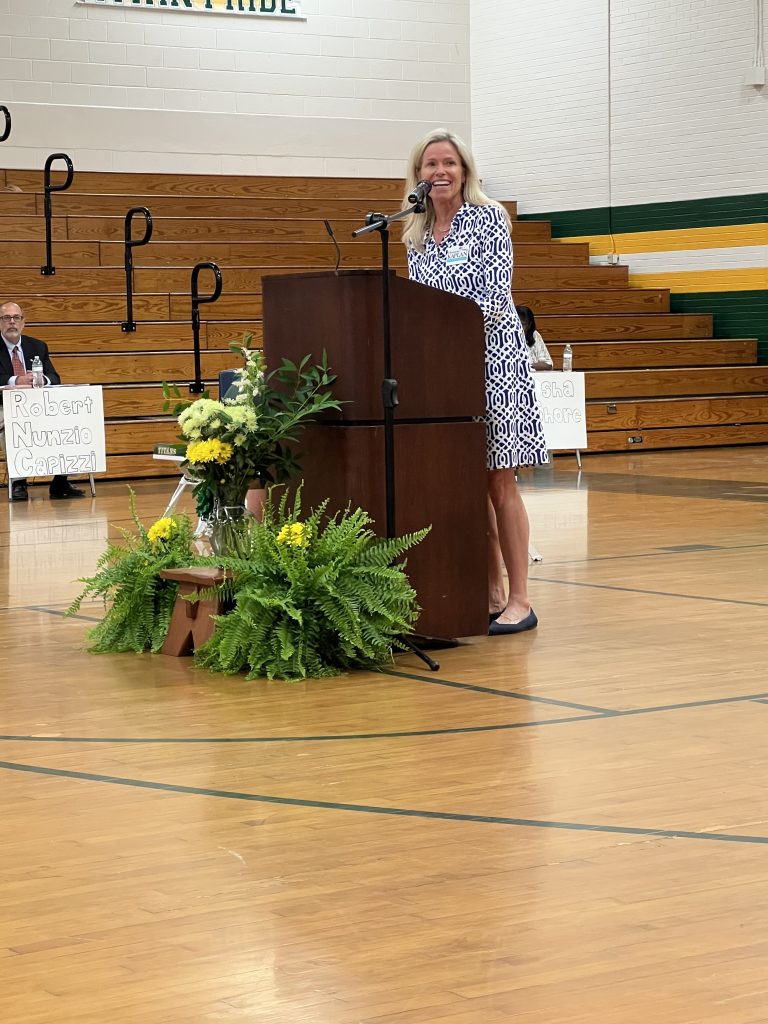 Marc Pruitt photo Deanna Kaplan, the current chairwoman of the WS/FCS Board of Education, speaks during a candidate forum at West Forsyth in May. 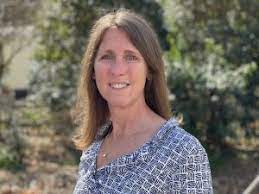 Chairwoman Deanna Kaplan and incumbent Leah Crowley were re-elected to their seats on the Board of Education for the Winston-Salem Forsyth County Schools on Tuesday.

It was a clean sweep for Republicans for the four District 2 seats up for grabs.

In addition to Crowley, Susan Miller, the replacement candidate for the late Stan Elrod, finished second in District 2 with 56,454 votes. Under state law, Elrod’s name remained on the ballot and any votes cast for him were awarded to Miller, including any early votes and absentee votes. Elrod died unexpectedly on Oct. 25 after early voting had already started. The Forsyth County Republican Party named Miller as Elrod’s successor

Robert Barr, who previously served on the school board and worked in the system as an educator, finished third with 56,323 votes and Steve Wood was fourth with 54,630 votes. 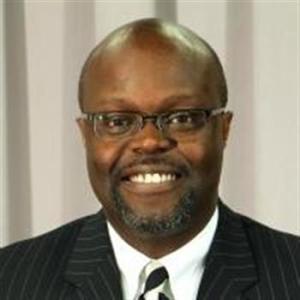 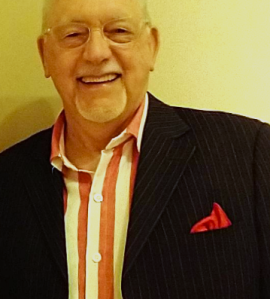 Jennifer Castillo, the only Democrat running for a seat on District 2, finished with 49,999 votes and did not win a seat.
Democrats were the winners for the three At-Large seats available. 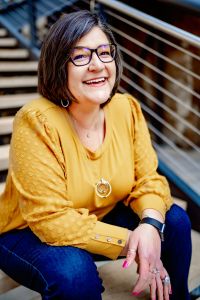 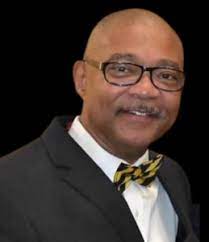 Republicans Sarah Absher (55,255), Allen Daniel (53,219), Michael Hardman (52,999) and Libertarian Regina Garner (9,309) came up short in their bids for at-large seats.
Two Democrats — Alex Bohannon and Trevonia Brown-Gaither — ran unopposed for the two seats in District 1, which does not include the Clemmons area, but accounts for the remaining two seats on the board.

Members of the board of education are elected to four-year terms. 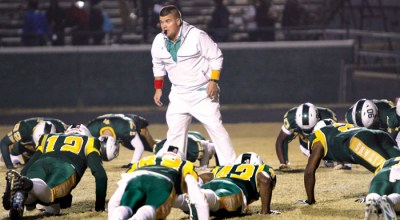